People’s Bank of China Set to Issue Its Own Cryptocurrency 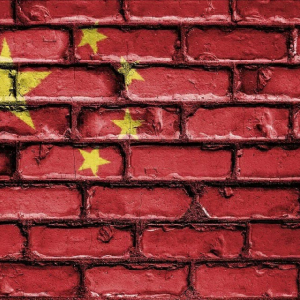 A senior executive for the People’s Bank of China says the central bank is close to issuing its own cryptocurrency. China has had a volatile relationship with virtual currencies. A majority of Bitcoin transactions used to take place in China, but the country’s central bank forbade financial institutions from using bitcoins back in December 2013. […]The post People’s Bank of China Set to Issue Its Own Cryptocurrency appeared first on BitcoinerX.