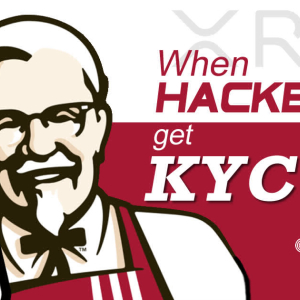 The biggest threat to cryptocurrency holders is bad code, as the latest exchange hack has shown. Beaxy, a recently launched exchange based in Nevis and St Kitts, will roll back a number of trades after falling victim to a little-known exploit in the XRP Ledger. The exploit was discovered after a coordinated sell-off pushed XRP […]The post Chicken Shit XRP Trading Manipulators May Find Beaxy In Their KYC appeared first on Crypto Briefing.