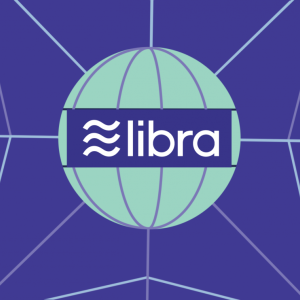 The much-talked-about cryptocurrency of Facebook titled Libra is in the news again thanks to the release of its whitepaper yesterday on 18th June 2019. Not only the release has created a buzz among the crypto community, but it has also sparked off many discussions on the internet, especially on Twitter. Changpeng Zhao, the Founder, and …The post Facebook’s Crypto Libra Coin Doesn’t Require KYC appeared first on CryptoNewsZ.