Ripple vs Bitcoin: BTC Steadily Remains Above $9100; While XRP Continues its Bullish Rebound 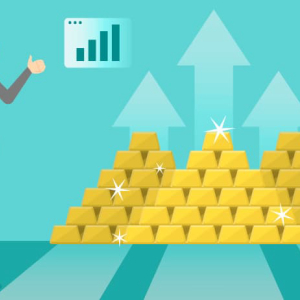 The recent Bull Run of Bitcoin has transformed the crypto market putting a notable impact over other major cryptocurrencies. Over the last weekend, Bitcoin had witnessed a surge in which its price reached over $9000 from its previous price range around $8800. Now, Bitcoin believers are expecting the BTC price to break through the psychological …The post Ripple vs Bitcoin: BTC Steadily Remains Above $9100; While XRP Continues its Bullish Rebound appeared first on CryptoNewsZ.