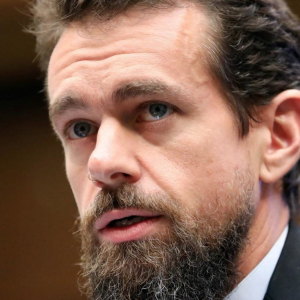 Following Jack Dorsey’s commitment to ‘give back’ to the Bitcoin ecosystem, Square Crypto has announced its first employee. Although not without a bit of good-natured trolling on Twitter first. Jack Dorsey’s Descent Into Bitcoin’s Rabbit Hole Twitter and Square CEO, Jack Dorsey, is a big fan of Bitcoin. We know this because a/ he doesn’t stop going on about it, and b/ see a/. In 2017 he introduced an easy on-ramp into Square’s Cash App,Read MoreThe post Jack Dorsey’s Square Makes First ‘Bitcoin Not Blockchain’ Hire appeared first on Bitcoinist.com.