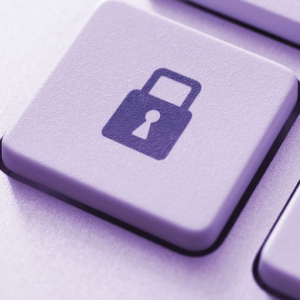 After Bittrex was denied a BitLicense for allegedly allowing users from sanctioned nations to use the platform, and after Bitfinex was issued a court order by the New York Attorney General for allegedly covering up an $850 million loss, both exchanges appear to be ramping up their KYC protocols for both new and current users.