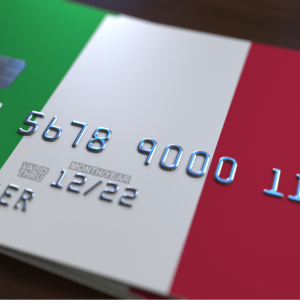 Doubts were raging over Italy’s plans to issue a new currency called ‘mini-bots’ this week after it appeared it would have nothing whatsoever backing its value. Italy’s Paper Backed By Nothing Italy, which is suffering from a crippling debt crisis, is constantly seeking a way out of the red, but its populist government has failed to strike any form of deal with the European Union. The right-wing administration made bold spending promises to the electorateRead MoreThe post Italy’s Planned Mini-BOTS Draw Comparisons To ‘ICO Utility Tokens’ appeared first on Bitcoinist.com.