John Mcafee Promotes Beatzcoin As One Of The Best, Says Bears Are Gone, Bulls Are Back 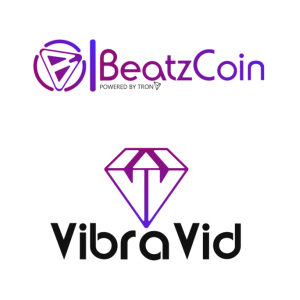 John McAfee has been quite straightforward with his opinions, without holding back words even on the most controversial matters. His recent tussle with Craig Wright is just another example of the fact. However, apart from just being a critic, McAfee happens to be one of the fiercest promoters of cryptocurrencies and has been voicing for …The post John Mcafee Promotes Beatzcoin As One Of The Best, Says Bears Are Gone, Bulls Are Back appeared first on CryptoNewsZ.