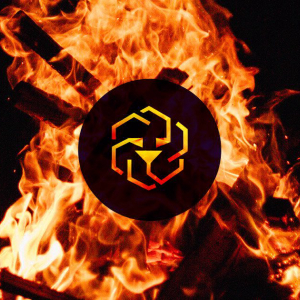 Cryptocurrency exchange Bitfinex announced the launch of a transparency initiative to coincide with the beginning of the burn mechanism of the company’s LEO token. Bitfinex’s parent company iFinex sold $1 billion in LEO tokens for USDT from private investors during a 10-day token sale in May 2019 to cover an $850 million loss from Crypto […]The post Bitfinex begins LEO token buyback, maintains no wrongdoing in $850 million shortfall appeared first on CryptoSlate.