Lucky Day: Discovered $50,000 In a Bitcoin Donations Wallet From 2012, Now Looking To Donate It 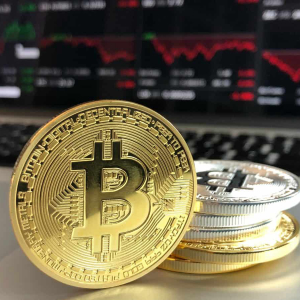 Like gold bullion that drowned in the sea, Bitcoin wallets too can disappear into the depths of the digital sea. Of the 21 million total Bitcoins, nearly 18 million have already been mined. However, not all of them are accessible, and according to certain estimations, several million are already lost forever. Interestingly, there have been […]The post Lucky Day: Discovered $50,000 In a Bitcoin Donations Wallet From 2012, Now Looking To Donate It appeared first on CryptoPotato.